It needs no mention that Europe is amongst the most popular destinations for globetrotters. From London to Rome, Switzerland to Paris, every country has something unique to offer, be it the culture, cuisine or breathtaking landscapes. For those of you who love the sea, a good way to explore Europe would be on a cruise. You simply need to hop on a Silversea Cruises ship to discover Europe in a whole new way in the midst of utmost comfort and luxury.

Read on to know more about the best places to explore in Europe: 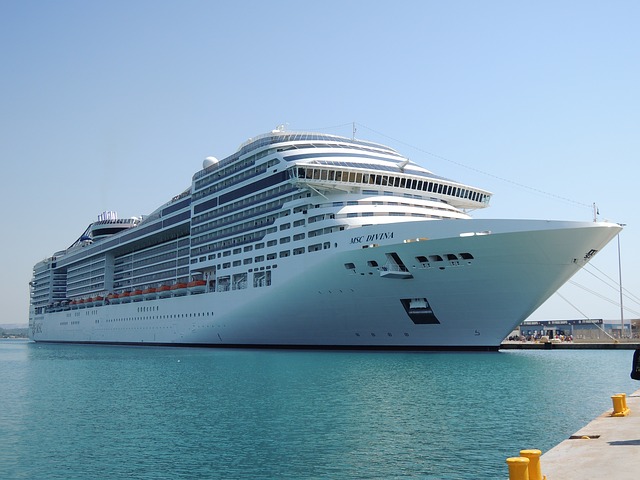 The oldest city of Europe, Athens is known for its impact on the world as we know it. A beautiful part of the Western Mediterranean, here you can visit the Acropolis, the Parthenon and other temples which are witness to a civilization thousands of years old. You can also visit the islands of Santorini, Hydra and Mykonos. An abundance of historical ruins, natural sunlight, fresh salads and the frothy blue waters are going to make sure you never forget Greece.

The city of Dublin gave us both Oscar Wilde and James Joyce, which makes it a must-visit for every reader in the world. Part of the British Isles, Dublin lets you walk around in the lush green grounds of the Trinity College or enjoy a cup of cocoa at Bewley’s Oriental Café. 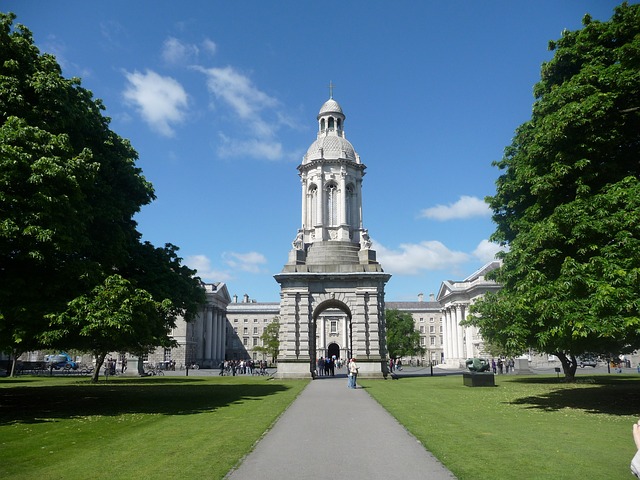 Soak yourself in the all-around beauty of Georgian architecture and discover the world’s largest pints at Guinness Storehouse. Another unusual attraction of the city is Kilmainham Gaol (jail), where many famous activists were held. We firmly believe the capital of Ireland has something for everyone.

This beautiful city is often covered in the cruises of the Baltic Sea and Northern Europe. The city is famous for its museums and art galleries. You can witness the masterpieces by Edward Munch here who donated all his work to the city itself. 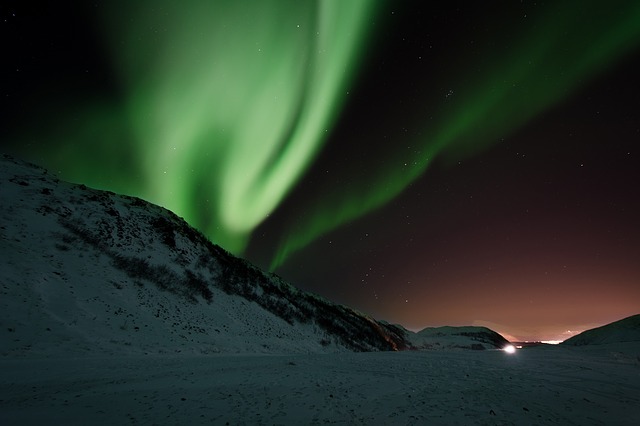 Another attraction is the Viking Ship Museum which houses three well preserved ninth century Viking ships. Also, speaking of Oslo, how can you forget catch a glimpse of the Northern Lights, a natural phenomena that leads to a spectacular play of colours in the sky!

Known for the architecture of Gaudi, who has left his imprints all over this small, beautiful city, Barcelona is a mix of exquisite food and awe-inspiring art. The city is a cultural center, a home to artists from around the world. You can find Picasso, Dali and Juan Miro in the galleries and the museums here. Bursting with street cafes, Barcelona has around twenty Michelin-starred restaurants.

The city of canals, Amsterdam has the world’s only floating flower market – Bloemenmarkt. You can catch a concert here or just wind down cycling around. Anne Frank House is a must-visit place in the city, which will offer you a profound insight into the horror of wars. Make your way to Rijksmuseum to admire the works of Rembrandt and Vermeer.

With so much to see and do in Europe, have you planned your sojourn there yet?

5 Experiences you Must not Miss in Disney World

Taking A Visit To Uluru