Generally Australians are pretty chilled and relaxed people that don`t bother enforcing stiff social rules and conventions. With loads of sunshine and beaches they like the water, BBQ’s, beer in a stubby holder and generally have a good out look on things. With that said though, it is not impossible to anger an Australian and this is just how to do it. 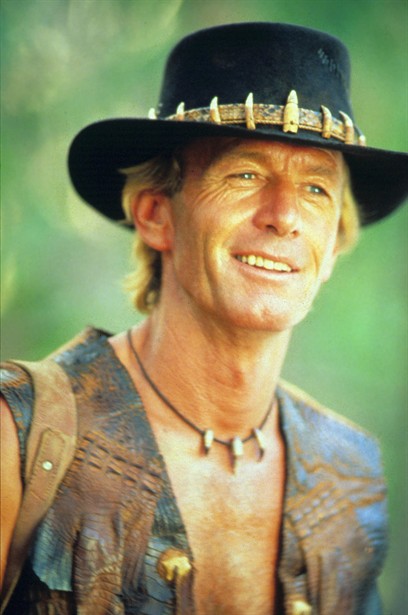 Assuming what you saw in “Crocodile Dundee” is the truth…

The film “Crocodile Dundee” filled the world`s ears with a variety of misconceptions about Australians. The blond haired, bronzed, buffed out beach dwellers of the 80`s are not what there is now. The reason, sun cancer scares people a lot as Australian is one of the worst places to get it and covering up and using lots of sun screen is a great idea to avoid getting burned up. As well the term `throw another shrimp on the barbie” annoys Australians as it misuses the word shrimp. Australians say prawns, not shrimp. If you spout off Paul Hogan`s spewed misconceptions of the land down under you will annoy Australians.

Thanks to an amazing advertising campaign, mainly in the UK, people think that Australians actually drink Fosters. The truth is that in Australia almost no one drinks it what so ever and it is hard to find on tap. Australians are somewhat choosy of their beer. Depending what state you are in a different beer will be drunk. The Queenslanders drinks xxxx, New South Wales drinks Tooheys New, and Victoria drinks Carlton and Victoria Bitter. Well the reality is in Australia most of these beers taste pretty similar, but still don`t tell a beer loving Aussie that as you might well rile there blood. And what ever you do, don`t ask them if they drink Fosters.

Never argue with Aussie`s about Sports

Lets be honest to a lot of other people the sports Aussie`s choose to enjoy are a little esoteric. Unless you want to get in a heated discussion about it you probably shouldn’t tell that to Australians though. Do not tell an Australian that Rugby is brutish, or Aussie Rules Football has weird rules, or that cricket is boring unless you want to make them mad. Opinions are welcome in Australia just not about why it is that people play certain sports.

Tokyo on a Budget