The capital of Greece and the heart of ancient Greek civilization still stand tall today. It was home to not only many Shakespearean characters but also to many Greek gods. It is not only rich in archeological wonders but also in cultural attractions. It is also well known for being the birthplace of many renowned philosophers. Athens is one the best holiday destinations, you must visit with your friends or family once in your lifetime. 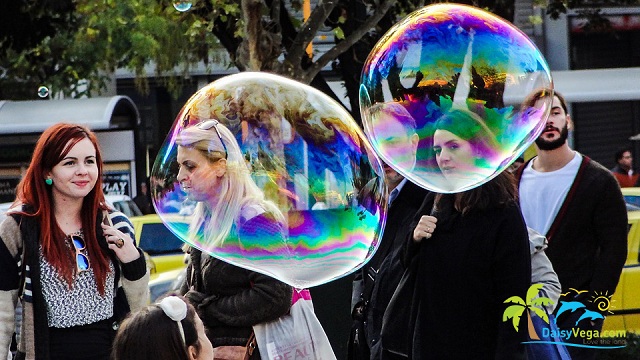 Some of the best places to visit in Athens are:

Initially, a palace built to house the wife of Charles-Francois Lebrun of France, the Duchesse de Plaisance. It is now a large museum encompassing of a precious collection of Byzantine art. With more than 25000 antiques on display, it includes pretty much everything from sculptures, paintings, mosaics, and textiles. It has collections right from the pre-Byzantine era to the post-Byzantine era. This Athens sightseeing is the perfect escape from the hustle and bustle of the city. 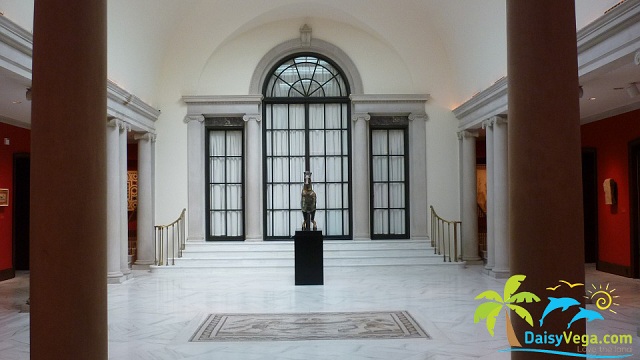 This Athens sightseeing attraction is a UNESCO world heritage site. This is one of the perfect buildings built by one of the most advanced civilizations. Architects have been studying it for years now and yet they haven’t been able to fully decipher how it was built. Pay a visit to it’s Parthenon temple perched high up, a classical antiquity – the largest of its type. Also be sure to pay a visit to the Acropolis museum below the Acropolis hilltop. Visit this Athens sightseeing either in the morning or evening to avoid being caught in the heat. 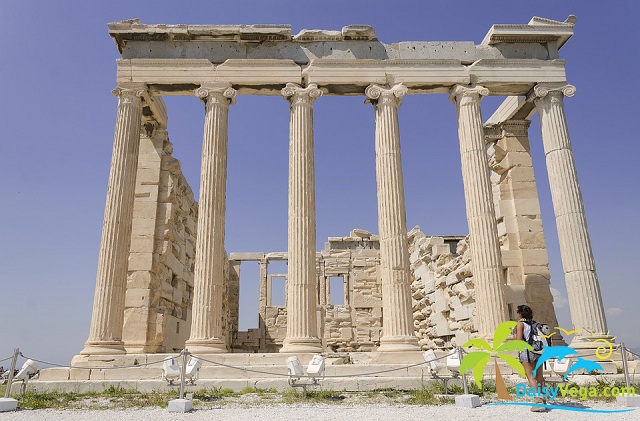 A resplendent temple right in the middle of Athens, this Athens sightseeing beauty is quite hard to miss. This temple is dedicated to Zeus, Chief of all Olympian Gods. It is well-known for its sheer size. Originally, though it had 104 Corinthian columns, now only 15 of them remain. Not only does this architectural galore resonate with historical significance, but the very story behind its construction is much more interesting. 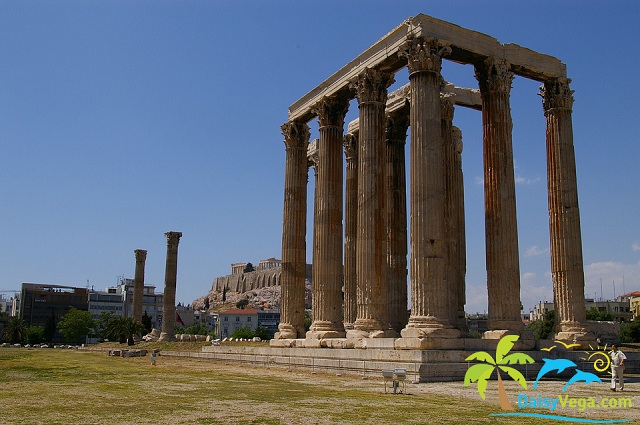 The theatre of Dionysos on the south slope of the Acropolis of Athens is a major open-air theatre that was built in the 6th century and is preserved till date. This is considered to be the beginning stone for European theatre. This theatre was dedicated to Dionysos Eleuthereum, from the archaic period.  This Athens sightseeing will transport you right back to the medieval period and let you enjoy an open-air theater feel. 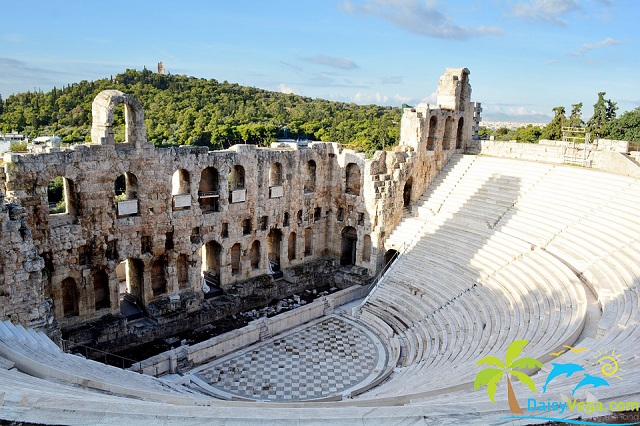 It is a multi-purpose stadium in Athens and one of the historically significant buildings. This stadium is one of a kind in the sense that it is completely made up of marble. It holds capacity for more than 60,000 spectators. It has 47 tiers of seating and a rounded southeast end. The structure that visitors see today is an exact replica that was built entirely out of marble, for the Olympics. This Athens sightseeing is a must for sports lovers. 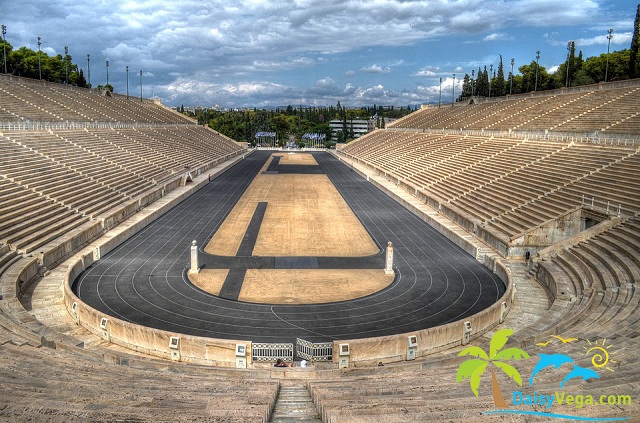