Got the itch to unleash your inner hippie but wondering if it’s all a pipe dream of the past? Then you’ll be delighted to find there are still enclaves where flower power rules!  Dig out your love beads, put on your rose colored glasses, fire up the VW and head to these hippie havens where your wild child can run free again. 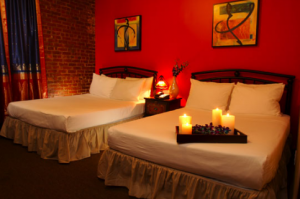 New York City, USA
The spirit of NYC’s hippie community still permeates Greenwich Village — birthplace of the beat movement — and the street entertainers at Washington Square continue to personify the Bohemian   lifestyle. Reviewers at HostelBookers.com agree that the coolest remnant of the counter-culture is the Marrakech Hotel NYC with its whimsical Moroccan atmosphere and extremely reasonable rates.  Score some trippy used threads at the Cadillac Castle and head upcountry for a day. Soak up the Free Love vibes around Bethel, New York (the actual location of the Woodstock festival) on your way to Mount Tremper for a chemical-free psychedelic flashback at the Kaatskill Kaleidoscope. 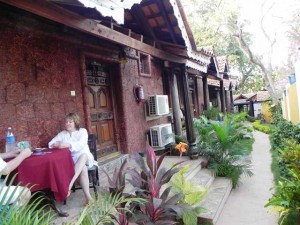 Goa, India
The birthplace of psytrance music, this modest coastal Indian town became the refuge of the hippies who came in search of Nirvana and found the next best thing — warm beaches perfect for partying.  Although the Goa Freaks are now overshadowed by more traditional tourist attractions, they maintain strongholds at the numerous hippie head shops and the Wednesday open-air flea market on Anjuna Beach.  At the Annapurna Vishram Dhaam, you’ll notice the influences of psychedelia in the amusing décor that adorns your luxurious quarters complete with room service and a swimming pool right outside the door. 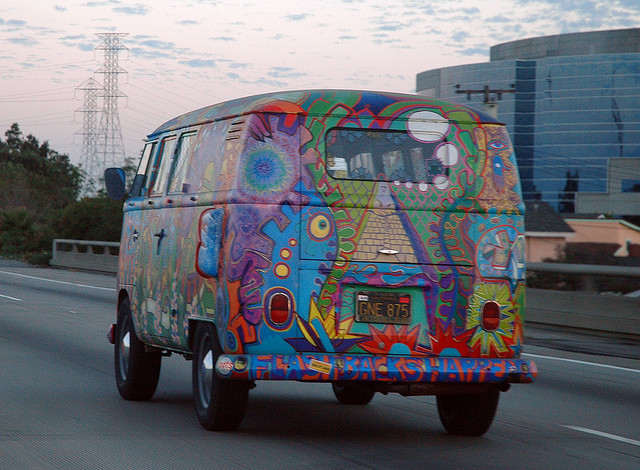 Kabul, Afghanistan
Thousands of free spirits descended on this mountain town in the Sixties and Seventies to travel the so-called “Hippie Trail.” Undoubtedly, the easy availability of exotic substances was part of the attraction, but even more appealing was the opportunity for backpackers to travel very cheaply using a combination of hitchhiking, local buses, ferries and trains.  Instead of diminishing, the Hippie Trail has been expanded and new routes have been established in North Africa and the Banana Pancake Trail that passes through Cambodia, Thailand, Vietnam and India. 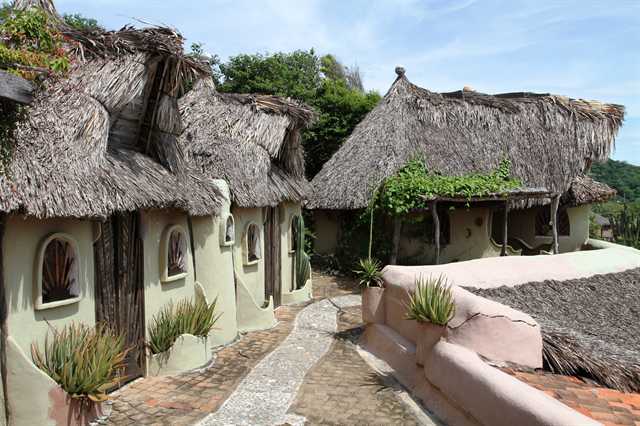 Zipolite, Mexico
For those “back to nature” flower children who believe “more is less,” this sleepy coastal Mexican town is the perfect secluded location for one of Mexico’s very few nude beaches.  Far from any tourist attractions, there’s nothing much to do in Zipolite except take off your clothes and frolic!  One of the best views of the beach is from the Shambhala Guesthouse that still embraces the backpacker spirit, offering everything from hammocks on the beach for $1.00 a night to stylish bungalows packed with creature comforts.  Atop it all is a meditation hut that looks down over the complex that includes two restaurants and a bar that services their private beach which is, of course, clothing-optional. 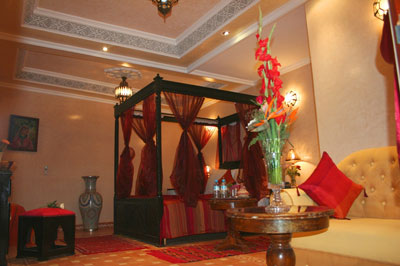 Marrakech, Morocco
Made famous by the popular counter-culture group Crosby, Stills and Nash, the Marrakech Express still makes the 11-hour journey to Tangier and many die-hard fans continue to brave the rather uncomfortable journey just for the bragging rights! Don’t expect “animal carpets wall-to-wall” but there are plenty of “American ladies five foot tall in blue” types that flock to ride on this iconic rail that passes over the spectacular Atlas Mountains.  At the Riad Hamdane et SPA in the heart of Marrakech, you can relax after your adventure and purge your ascetic impulses with on-site massages in their Zen-style rooms with a traditional Turkish hammams.  Free breakfast, Wi-Fi and satellite television remind you that there’s no reason you can’t embrace your inner hippie while enjoying quite civilized accommodations.

Are You Ready for the Summer?

Amazing Things to do in Barcelona