If you’re thinking of traveling to Florida, you probably already realize it is a hugely popular place to go. Florida has a combination of climate and attractions that makes it a top choice for travelers of all ages. 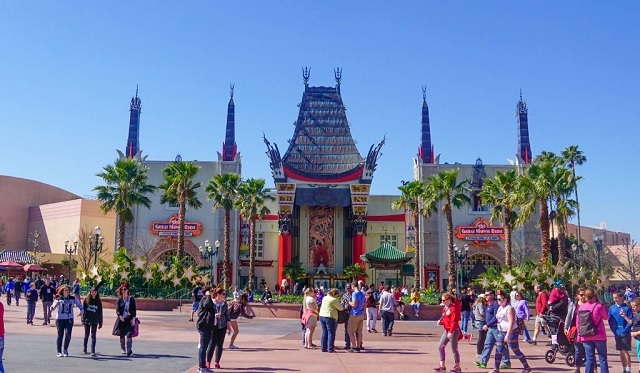 For family travel, it’s hard to ignore Walt Disney World, near Kissimmee and Orlando. Opened in 1971, it has 34 resorts and hotels to choose from, and also includes activities that are not Disney-themed, including golf and camping. Walt Disney World actually contains four main theme parks: Magic Kingdom, Epcot, Disney’s Hollywood Studios, and Disney’s Animal Kingdom.

Another literally huge attraction in Florida is the Kennedy Space Center. The Visitor Complex has a great variety of displays, and there are also two IMAX movie theaters, as well as a simulator which gives you a feeling of what it was like to ride in the Space Shuttle. Touring around the property, you get good views of the launch pads, and a visit to the Apollo/Saturn V Center. This is where you can get up close to a legendary moon rocket, and learn more about those moon landings.

Many people travel to Florida for the golf. In fact, it almost doesn’t matter where you go in Florida; you won’t be far from a public golf course. For instance, there are about 90 courses in the Naples area, and about a third of these are public, which still leaves a good amount of choice for a visitor. Companies like CLC world offer amazing stays with great value…even free promotion holidays!

Florida’s Everglades National Park is one area you won’t find so much golf. The Everglades is a wetland of global importance, and for visitors it’s a great place for seeing a bit of the natural world and getting away from the road traffic. There are many trails and visitor centers to explore in this amazing National Park, and it covers such a large area you could easily spend your whole holiday here, and still not see it all. It costs $10 to enter the Park by car, and a bit less if you’re on foot or on a bicycle.

We can’t mention Florida and not talk about the Florida Keys. The Keys are a series of islands, with the main ones connected via US Highway 1. This far south, the climate is Caribbean, and is a very popular center for fishing, scuba diving, and other water sports. One of the best beaches is at Bahia Honda State Park, which includes facilities for camping and picnicking. Fans of Ernest Hemingway also travel to Florida Keys; his former home is in Key West.

Travel to Florida at any time of year and the temperature will normally be quite pleasant. It’s best to avoid the summer, not so much because of the actual heat, but because of the humidity. This makes it less comfortable, but also produces heavier rainstorms. Around April and October seem to be good times to travel to Florida, with warm weather and fewer people than the winter. Do try and avoid the end of November – Thanksgiving – as it gets very busy for that week.