Glasgow is a well-known port city in the lowlands of Scotland. It used to be bustling with trade in the 18th-20th century. It is a national cultural hub today, home to many museums and music scenes. It houses the Scottish Opera, National Theatre of Scotland and the Scottish Ballet. It is also a busy sports town – home to a rugby club and two well known major league football clubs. This is one of the most loved holiday destination ideas. 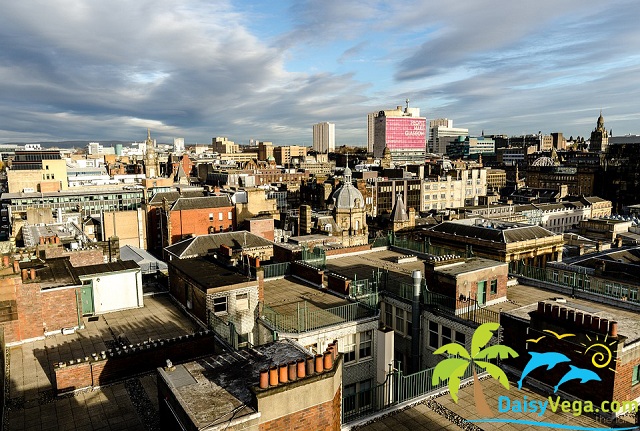 Given below are some of the best places to visit in Glasgow are:

Built in the 12th century, it is one of the most historically significant buildings in the city. It is a timeless beauty that resonates with medieval architecture. However, most of the cathedral’s stunning stained glass posses a touch of modernity. The grandest room in the cathedral is used as a crypt to house the tomb of St.Mungo, founder of the bishopric, who was buried in 603 AD. Do not miss this architectural wonder in Glasgow tourism. 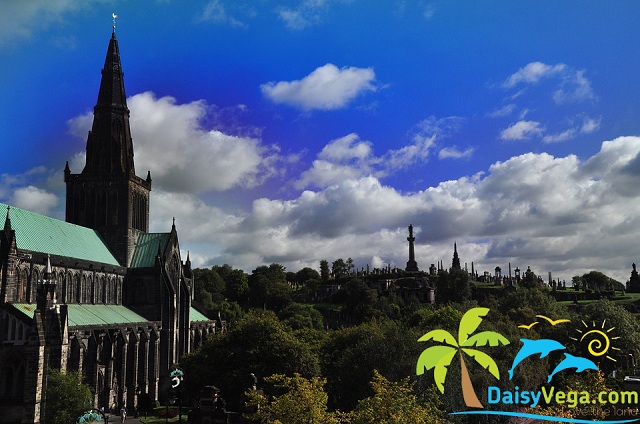 This is one of the free attractions in Glasgow tourism.  It houses over 8000 artifacts in over 22 themes. These collections are wide-ranging, ranging from history, arms, art, armor, natural history and much more. It also has a fine collection of paintings – both British and continental. It also houses some of Van Goh’s famous paintings. Glasgow – made jewelry, pottery and glassware from various periods are put up on display. Nearby is the Sauchiehall street, 1.5 miles long reserved exclusively for pedestrians. It encompasses of trendy cafes, restaurants, posh hotels and high-end shops. 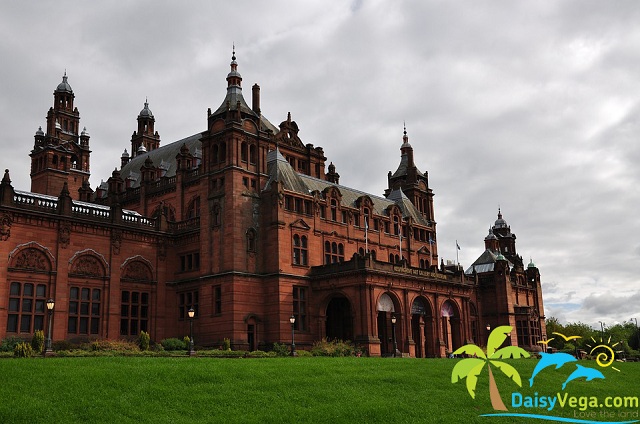 Charles Mackintosh was the turn-of-the-century architect who brought laurels to the city of Glasgow via his designs. The Mackintosh house is the house of Charles Mackintosh and his artist designer wife Rennie Mackintosh. Meticulous efforts have been put into the reconstruction of their home. To say, that interior designing was one of their strong suits seems to be an understatement. 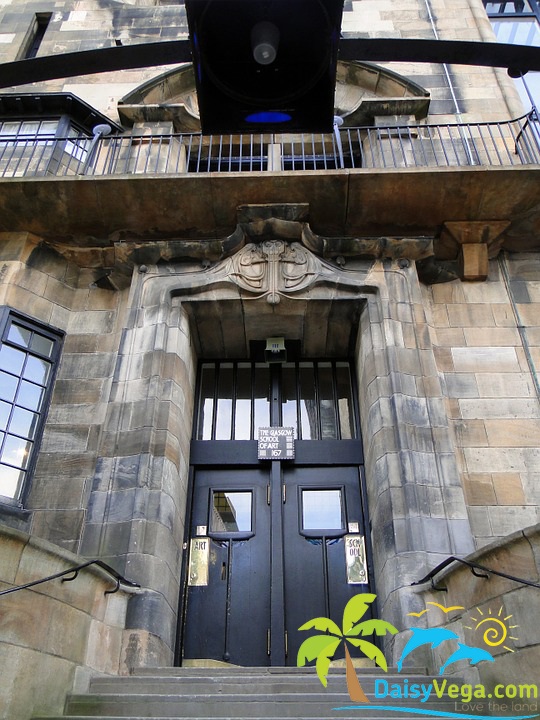 Though the house was demolished in early 1960 ’s, the original fixtures were preserved and reassembled. Quiet, charming and elegant, this house seems to draw you in and if you listen close enough, you might even hear its story. Do not miss this quaint little place in Glasgow tourism.

Glasgow Green is one of the oldest and well-known parks in Glasgow tourism. It is a short walk away from the city center. The People’s Palace is a museum, which strives to tell the history of Glasgow, right from 1750 to the 20th century. Its style speaks of late French Renaissance. The winter gardens are a large conservatory set up in the back. It contains a fine collection of tropical and subtropical plants. Visitors can wander across the exotic plants and enjoy a cup of coffee or lunch at the café.