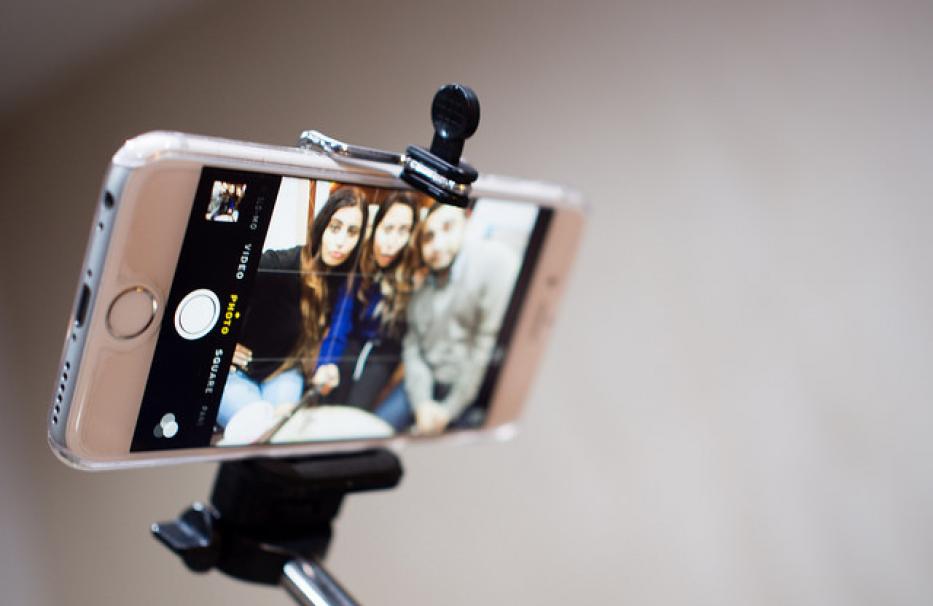 When Rock music first started to make real waves around the world, the bands attracted quite the following.

Fans would flock to record stores and ticket booths around their cities just to hear any information about their favorite band coming to town or to snatch up tickets. I remember calling my local radio station just for the chance of getting tickets to a tour which was coming through (for embarrassment sake I won’t mention the band name).

Girls would flock to the concerts, hang around to meet the band afterward and then follow them on tour. That’s right. Follow the band. These girls would quit their jobs and travel around with the band. If they were lucky enough to have some money saved they would drive behind the tour bus. If not, they could hitchhike the journey and pick up jobs along the way.

Whether you know the term endearingly or not, they were called ‘Groupies.’

Fast-forward to 2017, and you can easily visit the Groupon Coupons page for StubHub and get cheap tickets to bands of all kinds in your area. Even more, these services can even alert you to news about future your favorite band.

Once connected, of course, fans move to the band’s social media pages where you can see pictures, videos, lyrics, and even live streams of your favorite stars going about their daily business.

It is these social media pages which have replaced the interaction between fan and artist.

But are they really interacting with the artist? Back in the day, you knew that you were talking to Bob Dylan because you were looking at Bob Dylan. Nowadays you aren’t entirely sure who’s responding when you send a Tweet to Mariah Carey’s account, and she gives you a polite ‘LOL’ in return.

Whether you like it or not, the world of music, tours, and fans has changed. While the devices and tools we currently have and use, make it feel like we are closer than ever to our favorite stars, nothing will ever beat actually being in their casual company. A feeling modern fans will never know.